Mental Fatigue is a real thing! And it has been hovering over India’s beloved cricket maestro Virat Kohli, one of the most lauded captains of all times. Virat Kohli secrets has not only made it to the news in the past for his impeccable records but also for openly talking about his struggles with mental health and coping with it time and again.

Undoubtedly, he has emerged as an important face for advocating the need of prioritizing mental health and sparking discussions about the same, which rarely comes in the public eye and is often treated as an afterthought. This speaks volumes about the growing need for sports psychologist to navigate its way to the Sporting ecosystem in India.

Virat Kohli’s recent years as an athlete have been graceful yet tumultuous as he has been frequently seen to be struggling to manage his emotions and performance on field. Kohli’s form was being critiqued by many who were linking it to him failing to score a century since his appearance in the matches that he played in 2019.

What does research say about Mental Fatigue?

Studies have revealed perceived associations between mental fatigue and changes in behaviour including, endurance, disengagement, decreased motivation and enthusiasm, increased displays of emotion and withdrawal (Russell et al., 2019). Thus, an important conclusion we derive from here is that mental exhaustion is inevitably linked to negative impacts on physical performance as can be commonly seen among several elite athletes across different sports.

In the thick of rising criticism over deteriorating form and Kohli hitting a rough patch in his sporting career, the governing body of cricket in India, BCCI (Board of Control of Cricket in India) considered granting him a break period. Later he also pulled out of the West Indies Tour. After this decision, he was travelling for a month with his family (location undisclosed) by what can be understood by many, as a way to replenish and recharge by staying completely away from cricket.

Psychologists are also perceiving it to be an effort to indulge in self-care which is extremely crucial to a person’s wellbeing and often overlooked. This can also be perceived as a period of recovery in an effort to do away with the mental fatigue and burnout. Virat Kohli returned to practice on 1st August and is now seen in full action in the Asia Cup 2022, hosted by Dubai.

Let’s take a look at the statements by Virat Kohli secrets that provide a closer lens into his journey:

On the eve of India’s first match in Asia Cup with Pakistan, in an exclusive interview with Star Sports, Virat Kohli opened up about his journey and the break he had just returned from prior to the Asia Cup. He mentioned how it was a transformative period as it was the first time in 10 years that he went without touching the bat. As he further digs deeper into aspects of his own mental health, the overall stigma attached to it, what he did differently and what really worked for him.

Kohli went on to speak about his “intensity” and how he was struggling to maintain his usual levels of it in a natural manner and had to really push to reach there. “I was trying to fake my intensity a bit…. I would tell myself “No, I can do it when my body and mind was telling me to stop”.

He additionally stated that he naturally puts a great deal of effort into preparation before each of his games. However, he claimed that during his tough phase, he would have to “push himself to complete every task”, and it was at that point that he realized something was out of tune.

Another statement made by Kohli was about the “Volume of Cricket” he has played which is 40- 50% more than anyone in the last decade and how these factors are easily ignored in the face of other things. He added how athletes are expected to put on a tough face as they are perceived to be “mentally strong”, however it does not really work this way.

Further mentioned about having a “limit and recognizing it”. Having realized that everyone has a limit and should be consciously aware of it or else it can turn out to be “unhealthy” for one.

Then he opened up about his mental health and how it took him some time to get comfortable in accepting it and talking about it. He said that he was feeling mentally down and there is a need to normalize feeling this way. “Trust me, faking to be strong is far worse than admitting to be weak”, he added.

Virat also mentioned some pressing issues that were surfacing in his training that alarmed him. “I wasn’t excited to train or practice and that really disturbed me……that is not who I am”, he commented.

We certainly have many key takeaways from the interview:

Beginning with the need to humanize sports which implies that athletes are humans first, with real issues and struggles of their own. They are too allowed to pause and take a back seat.

They are not completely immune to the pressures, mental health issues and other sport specific demands like training, injury, pressure to perform etc.They have their highs and lows too.

“Intensity” as mentioned in the interview has been understood variedly by professionals.

“Intensity is the amount of physiological activity you experience in your body including heart rate, respiration, and adrenaline” , “Intensity is a continuum”, “It is a bond between mind and body”, “”pushing to the max – commonly recognized marker of intensity” are some common notions.

It is also imperative to understand that the ability to push oneself in terms of strength, endurance, and effort is appreciated; but it must come with a pause button or knowing when to stop. Not knowing our limits can cause imbalances in one’s physical and emotional harmony, which if not addressed can result in an endless spiral of deteriorating wellbeing.

People should inculcate a sense of awareness and acceptance which further encourages people to seek help and talk about mental health without any hesitations or the fear of being judged.

Lastly, the term “mentally tough” is thrown around so casually. It is high time we redefine the term in an effort to break the widespread stigma. Mental health is as subjective as it can get!

“It’s not abnormal, talk about it, discuss with people……People are going to think that you are empowered, and you will get help from sources that you did not even imagine”

Thus, the month-long break turned out to be really rewarding for Virat Kohli not only as an athlete but as a human being who was on the lookout for introspection and a lot of self-reflection. Being away from cricket completely, allowed him to rectify his shortcomings from a totally fresh perspective and rediscover his strengths, weaknesses and areas of improvement.

After the T20I opening match between India and Pakistan, the former Indian Captain also bagged another feather under his cap by becoming the only second player in the world to play 100 games in all three formats. He continues to be the face of Indian Cricket despite facing a difficult patch in his sporting career and most importantly is being praised for getting real about his mental health journey as they say, “It is okay to talk”! 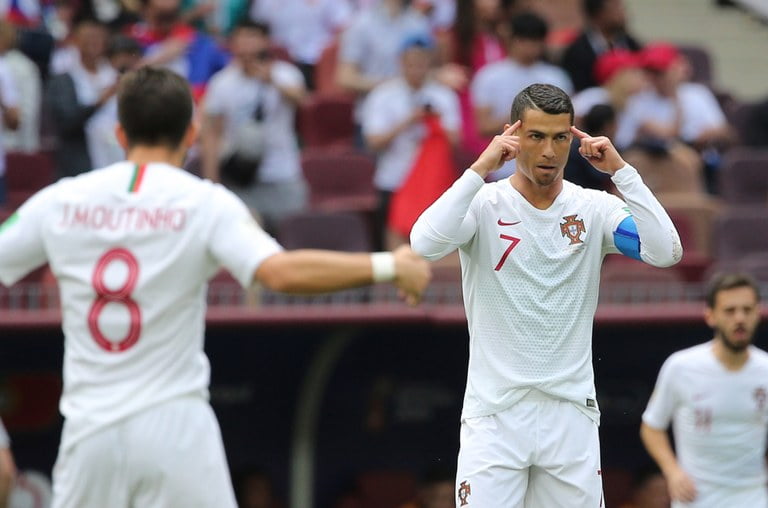 Noted the Best Year of Indian Esports in 2023 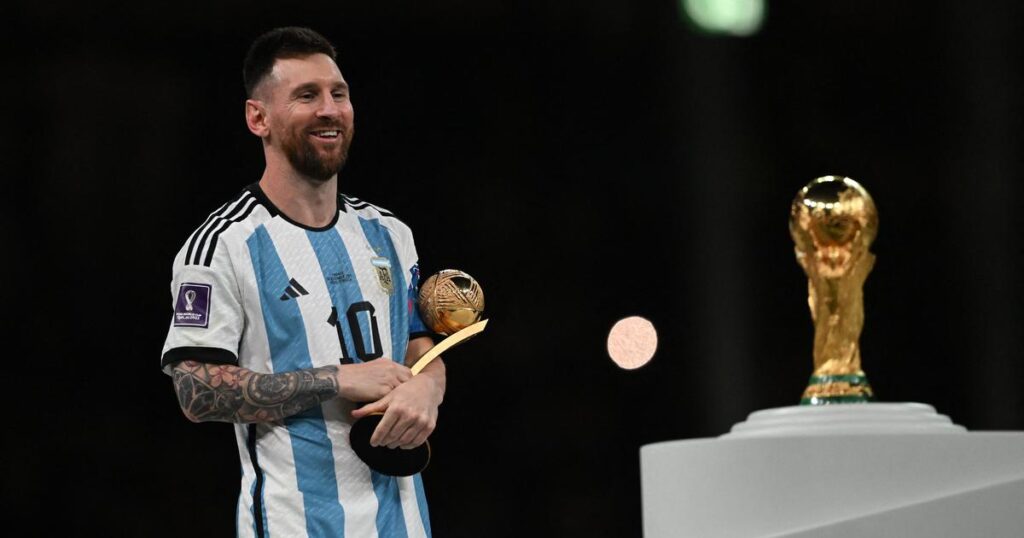 How to perform under pressure in sports: FIFA World Cup 2022 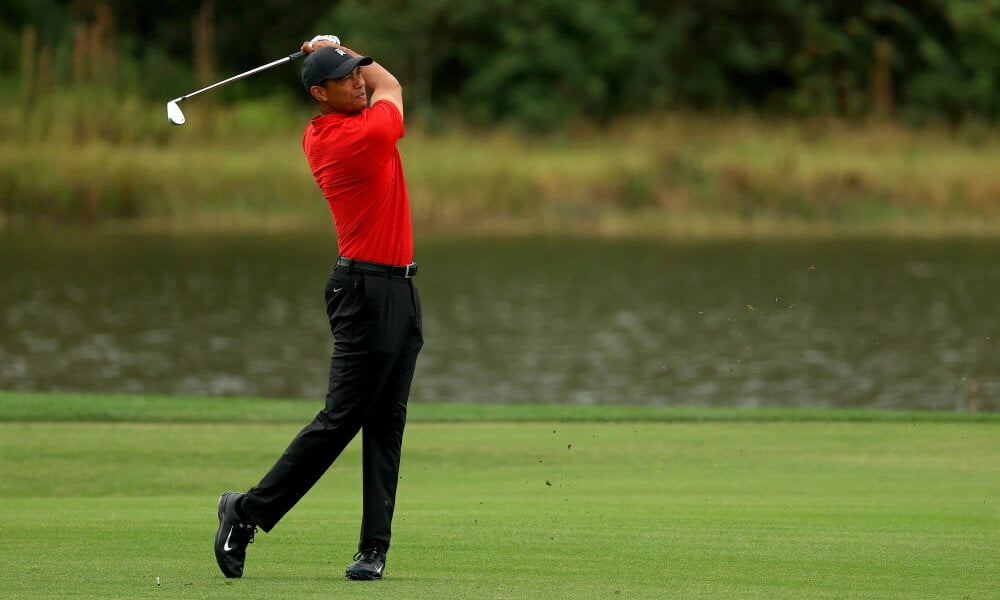