Golf is a solo sport in which the player uses a club to strike a ball from a tee into a hole. The aim is to employ the fewest possible swings or club strokes to put the ball into the hole. But this game on the greens is not as simple as it sounds. When we think of Golf, we think of Tiger woods! However, when we think of mental side of Golf, we do not think of how Golf is a highly mentally demanding sport.

Golfers are well aware of how their game is deeply rooted in mental processes. When a golfer’s self-belief disappears or negative and irrational ideas take over, the scoreboard suffers, and things start to go downhill on the greens. As a result, sports psychology has found a new place in Golf as nearly all of the pro athletes now work with a sports psychologist, to help them prepare mentally for a match and sustain themselves throughout the rounds.

Golf is more mental than we think

“It’s such a psychological and mental game, golf, that the smallest wrong thing at the wrong time can distract you from what you’re trying to achieve”

Why do Golfers need Mental Training

The first shot of each hole is made from an area called the tee box. This is one of the most discomforting and nerve wrecking moments of the game. Golfers often thrust too many expectations with their first shot which puts them under immense pressure.

It is impossible to determine the perfect tempo. It is best if the tempo is kept consistent throughout the round. However, game pressure and anxiety often cause muscular stiffness and results in a loss of swing control.

In golf, negative momentum is frequently described as a “tide turning” against an athlete. They feel some friction or a “pendulum swinging” against them, and energy is “drained.”

This is a common phenomenon in golf due to the greater time interval between shots -four plus hours for 70 or so shots usually. Every shot in golf requires one to focus and re-focus. A steep shift in attention can easily spoil a shot.

Strategic Decision making is an integral part of planning and visualizing shots in golf. However, the ability to do so gets blurred when the golfers start overthinking or are loaded with too information.

Every hole on a golf course has a par rating. A “triple bogey” is a score of 3-over par on an individual hole and “double bogey” is 2-over par. These are considered to be poor scores among top golfers who strive to avoid them in major competitions. This is when Golfers need to focus on the shots ahead, control their emotions and arousal and manage shots.

To putt is to strike a golf ball with a club gently and typically when you are near to the hole. Putting can make or break a game. Research on putting shows that high degrees of perfectionism and anxiety have been linked to subpar performance.

The weather has a big impact on the greens. Unfavorable scenarios for golfers include a pebbly pitch or a gust of sandy wind, and shots getting bent or deflected by severe weather as they travel through the air.

Star Golfers who train mental side of golf with Sports Psychologists

• Tiger Woods: Most experts argue that Tiger plays with a focus and determination unequaled by anybody else. They don’t know that a large part of that resulted from mindfulness and his early days with Dr. Jay Brunza, a sports psychologist.

Tiger Woods is a fantastic example of a phenomenal athlete who has successfully employed hypnosis to elevate his level of success in the game of golf. Since his early teens, he has reportedly used potent self-hypnosis techniques. He utilizes it to “get in the zone” in addition to carefully visualizing each swing and stroke in his thoughts before performing them on the course.

• Phil Mickelson: Phil has also worked with Julie Elion throughout his PGA Tour career and isn’t afraid to embrace and discuss the mental aspect of the game.

• Zach Johnson: He reportedly stated in 2006 that he believed that his game was “stepping waters” and that he desired more than merely two victories. He won several PGA Tour championships and major championships after training with Mo Pickens.

• Nick Faldo: Throughout his programme and on his personal YouTube channel, Nick is transparent about mental game training. He frequently discusses how visualization, meditation, and other techniques enabled him to play his greatest golf and take home so many trophies.

Sports Psychology Tips for Golfers to Improve Their Mental Game

Before a round or tournament, managing your anxiety levels the night before or hours prior to competing by meditating, grounding, visualization and having a clear strategy.

Focusing on pre shot routine and maintaining the same pre round warm up routine for every round.

Every shot is a new chance

Your goal is to use the fewest shots necessary to put the ball in the hole from wherever it is when you approach it. Don’t dwell on the past or the worst-case scenario; instead, consider the best approach to place the ball in the cup given its current position.

Also, on the course or in practice, managing your expectation levels is the key to success. Having realistic expectations can decrease the pressure to perform and keep stress levels optimal.

When emotions spiral out of control, they disrupt the game. In order to play freely no matter what is hurled at you, emotion control is essential.

The “10-yard rule” is a terrific approach to vent your frustrations and forget the blunders. It’s a psychological tactic that was used, among others, by Tiger Woods in his peak. After a poor shot, you can let off your feelings until you’re 10 yards away from the spot where you struck it. That shot should be completely forgotten after passing the imaginary line, and your focus should shift to the next shot.

Thus, now we know what makes golf a mental game and a challenging one. Mental training not only helps you perform at your best, but it works wonders on the little aspects that lead to a big win- in discovering your stride, your swing, and your mental strategy. 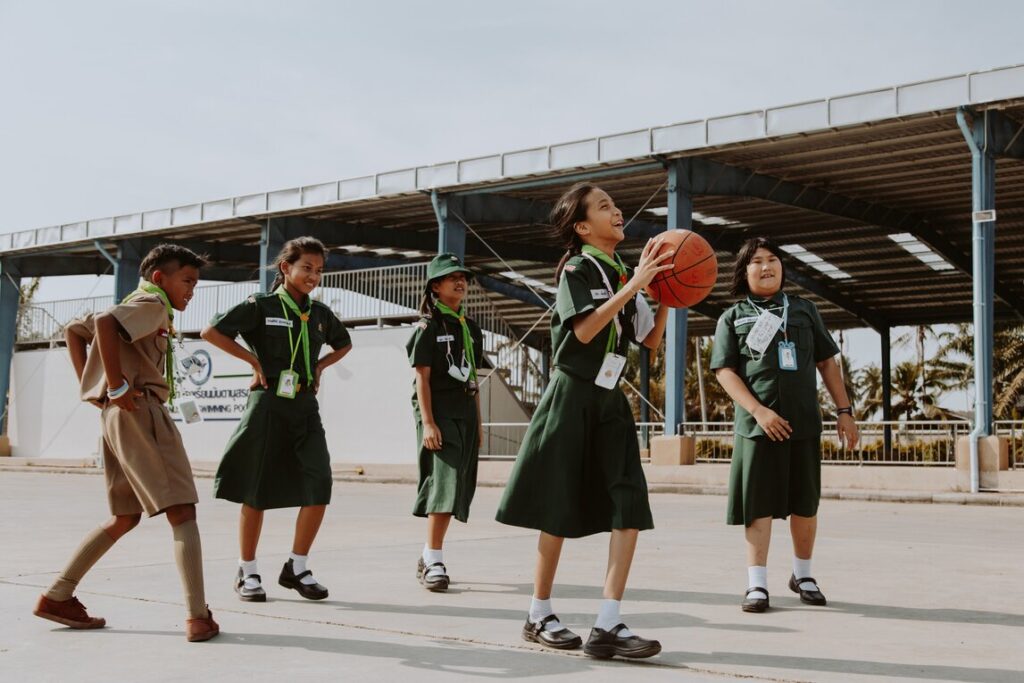 4 thoughts on “Playing on the Greens: Its Mental Side of Golf”